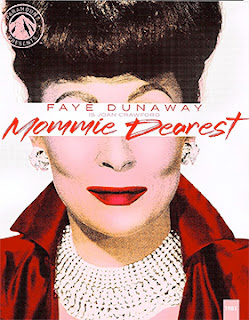 The first of these, director Frank Perry’s 1981 film adaptation of Christina Crawford’s tell-all book, Mommie Dearest, will be heading home on June 1.  This is a new 4K restoration of the film.

Paramount purchased the film rights in 1978 and as part of the deal, Christina Crawford also got a healthy fee to help with the script (sort of a double-dip).   For something like two years, writers came and went and producer Frank Yablans (Silver Streak, The Fury, The Star Chamber, Congo, etc.) still didn’t have a script.   In the meantime, Anne Bancroft, dropped out of the production as Joan Crawford and was replaced by Faye Dunaway at the two-and-a-half-year mark.

This move with Dunaway finally got the film underway, although it is often suggested that the sets were already built on sound stages at Paramount before Dunaway was signed. They had scouted Crawford’s real home and found it too difficult to film in, so with the magic of Hollywood, they simply rebuilt it from scratch, complete with lighting and all the other “magic” elements that studio sets provide. 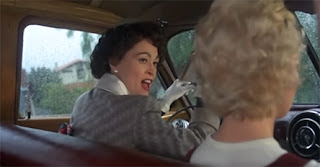 The movie, the finished movie, was an absolute stinker.   Which, made it great!!  Yablans spent two years developing a script and he ended up with one of the campiest biopics in the history of Hollywood!

Dunaway was inspired, she channeled her inner-Joan Crawford to perfection and got off one of the greatest scenes in movie history.  It became part of popular culture almost overnight.

It begins with her inspecting her daughter’s walk-in wardrobe closet … a slow steamy reveal of a forbidden object … and then, “Nooooo! … (slight pause) … wire … (like Dr. Frank-N-Furter in The Rocky Horror Picture Show and the delivery of the word, “antici … pation”) … hanGERSssss,” and then the tirade begins, “What’s wire hangers doing in this closet when I told you … no wire hangers EVER!!” 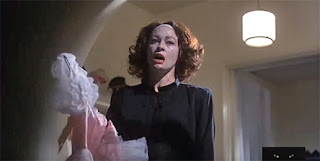 This is followed by the beating from hell … little Christina (played by Mara Hobel) gets beaten with one of the offending wire hangers!

Bonus delights include two commentary options, one from Hedda Lettuce, comedian and drag queen — which is inspired considering the cult status that Mommie Dearest has achieved since its release 40 years ago — and second from filmmaker John Waters (who is one of the funniest directors in Hollywood, period). 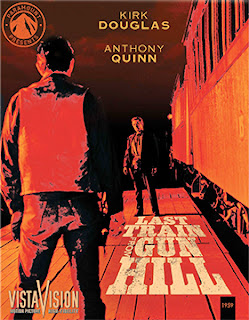 There is a new featurette titled “Filmmaker Focus: Biographer Justin Bozung on director Frank Perry,” and three vintage featurettes — “The Revival of Joan,” “Life with Joan” and “Joan Lives On.”

The other “Paramount Presents” film heading home as a new Blu-ray release is the 6K film restoration from the original VistaVision negative, director John Sturges’ 1959 Western, Last Train from Gun Hill.   The street date will be June 15.

Producer Hal B. Wallis knew film.  He knew what he like and he knew what was commercial.   His films were nominated Best Picture on three separate occasions — Anne of the Thousand Days (1969), Becket (1964) and The Rose Tattoo (1955) — and by the time he retired in 1975, he was certainly one of the industry’s most prolific film producers with 380 production credits … Elvis, John Wayne, Burt Lancaster, Humphrey Bogart, Jimmy Cagney all prospered until the watchful production eye of Hal B. Wallis. 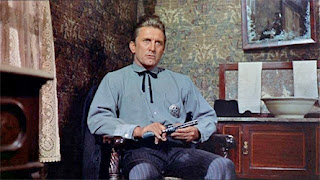 He bought the script in 1954 and “banked” it … maybe a vehicle for Lancaster, but after Wallis had produced Gunfight at the O.K. Corral in 1957, with John Sturges directing, Wallis dusted off the script for Kirk Douglas … Sturges would direct and Carolyn Jones, who has just co-starred with Elvis in King Creole, would have the female lead, and Earl Holliman, who had worked well with Kirk Douglas in Gunfight at the O.K. Corral was brought onboard.  Add Anthony Quinn, Brad Dexter and Brian G. Hutton and Wallis had himself an all-star cast with one of the best directors working in Hollywood at the time. 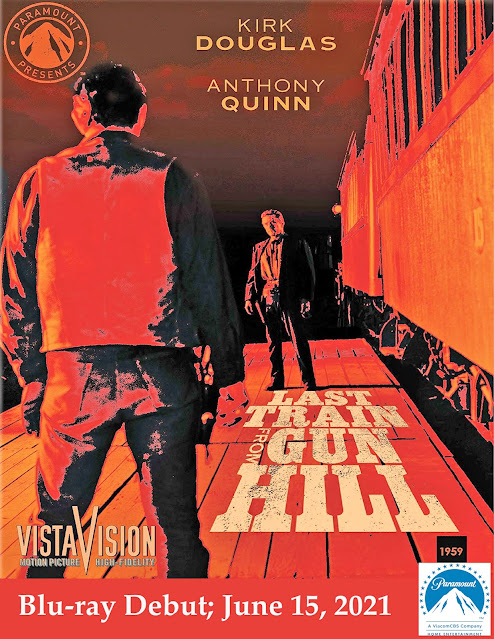 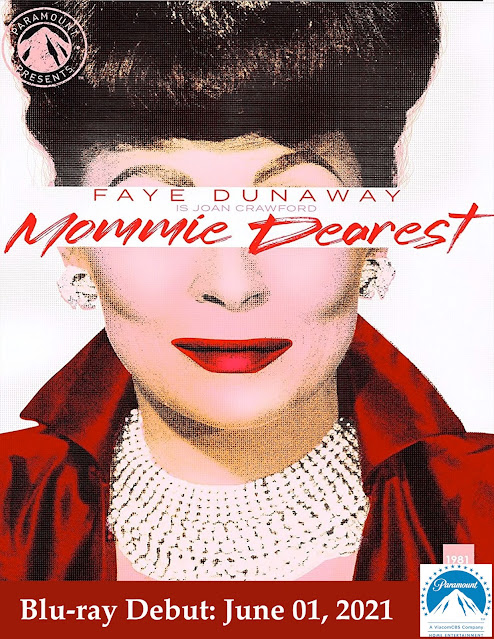