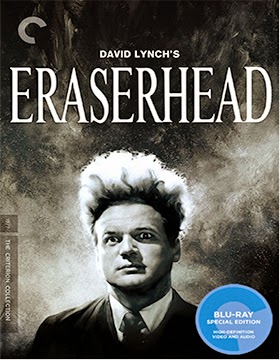 The Criterion Collection has announced its DVD and Blu-ray release selections that will be ready for delivery during the month of September.   Auteur immediately comes to mind in describing the selections … Polanski, Lynch and Fassbinder are counted among them.

Also, of note, it appears that Criterion is returning to the standard Blu-ray configuration for its new film releases — beginning in November of last year the company was experimenting with Blu-ray/DVD Combo Packs and cutting back on stand-alone DVD product offerings.

The festivities kick off on Sept. 16 with newly minted Blu-ray and DVD editions of director David Lynch’s 1977 mind trip, Eraserhead, which includes, as a bonus, new restorations of six of his short films —Figures Getting Sick, The Alphabet, The Grandmother, The Amputee, Part 1 and Part 2 and Premonitions Following an Evil Deed.  Also included is a 2001 documentary on the making of the film. 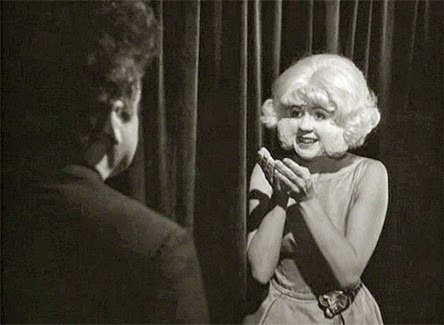 Sept. 23 brings newly restored Blu-ray and DVD editions of auteur filmmaker Roman Polanski’s 1971 film, Macbeth (with Jon Finch and Francesca Annis).  Bonus goodies here include two featurettes on the making-of the film … one new and one of vintage issue.

Also streeting on Sept. 23 and Blu-ray and DVD product choices is director Jack Clayton’s 1961 film adaptation of the Henry James’ novel, “The Turn of the Screw,” issued theatrically as simply The Innocents. 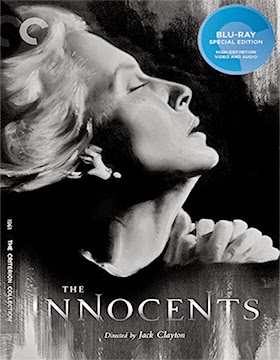 Bonus features for this Deborah Kerr gothic horror gem (script co-written by none other than Truman Capote) include commentary from author, educator and film culture historian Sir Christopher Frayling.

The selections for the month of September conclude on the 30th with the Blu-ray debut of Rainer Werner Fassbinder’s 1974 film release of Ali: Fear Eats the Soul and both DVD and Blu-ray SKUs for writer/director Serge Bourguignon’s 1962 Oscar-winner for Best Foreign Language Film, Sundays and Cybèle.