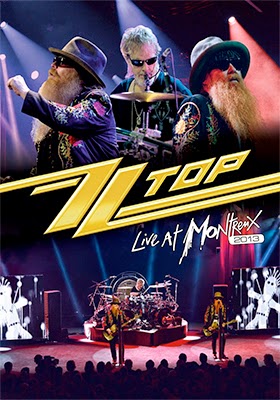 Eagle Rock Entertainment continues to dominate the DVD and Blu-ray news for concerts with not one, but two new product offerings this week.

On July 22 Eagle Rock Entertainment will be serving up DVD and Blu-ray editions of ZZ Top: Live at Montreux, 2013, a live concert filmed at the famed Swiss venue featuring a 17 song set … “she got legs (pause) and she knows how to use them!”

In addition to the aforementioned “Foxey Lady” and “Legs,” the set includes “Gimme All Your Lovin’,” “Tush,” “Got Me Under Pressure” and “La Grange.” 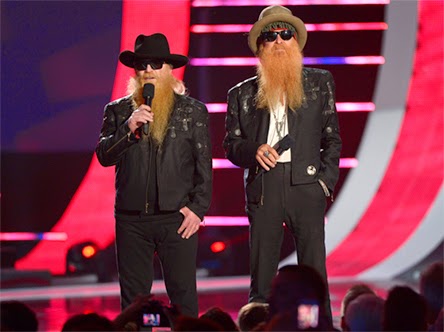 That would be new enough, but Eagle Rock Entertainment never sleeps … on Sept. 9 there will be a three-SKU selection of vintage Queen with DVD, Blu-ray and Blu-ray/DVD Combo Pack editions of Queen: Live at the Rainbow ’74.

On Mar. 31, 1974 Freddy Mercury and Queen performed at The Rainbow Theatre in London.  As with all Queen on-stage performances from this period their fans were not short-changed … this one was a massive 24-song set.  It was released on VHS (remember VHS?) back in 1992 and has been MIA ever since. 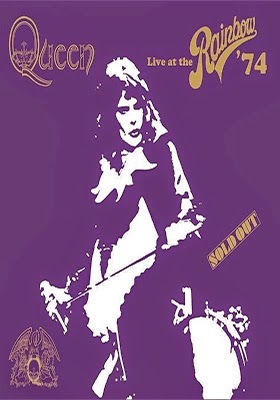 This collectible tribute to Queen features such vintage numbers as “Flick of the Wrist,” the iconic “Stone Cold Crazy,” “Big Spender,” “Seven Seas of Rhye” and “Liar.”

There are also four bonus tracks from Queen II Tour: Live at the Rainbow, March ’74.
In addition to stand-alone DVD and Blu-ray edition (plus a Combo Pack), Eagle Rock Entertainment is also releasing a Blu-ray/Double CD Combo Pack and “Deluxe Edition” … which features the Blu-ray, DVD, two CDs, a 60-page hardback book and six reproductions, including the 8-page program from the concert and the purple and gold concert poster.