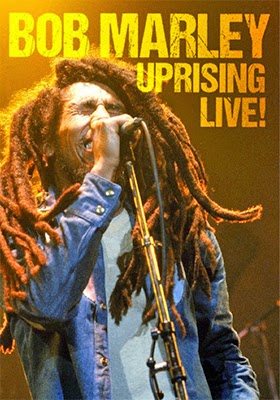 Eagle Rock Entertainment has selected Nov. 25 as the street date for a two-SKU DVD helping of a fully restored presentation of the 1980 concert, Bob Marley: Uprising Live!     The two editions are a DVD-only option or a DVD/2 CD combo pack.

Recorded live at the Westfalenhalle in Dortmund, Germany for airing as part of the Rockpalast concert programming series for the WDR (German television), the footage has been given a new life under the supervision of Cedella Marley (daughter) and Ziggy Marley (son) and is now seen here for the first time in over 34 years.

The concert opens with a four-song intro provided by Marley’s background singers, I Threes, which is comprised of his wife Rita Marley and recording artists Marcia Griffiths and Judy Mowatt (she would release her critically-praised “Black Woman” album the same year).

Their set features: “Precious World,” “Slave Queen,” “Steppin' Out of Babylon” and “That's the Way Jah Planned It.” 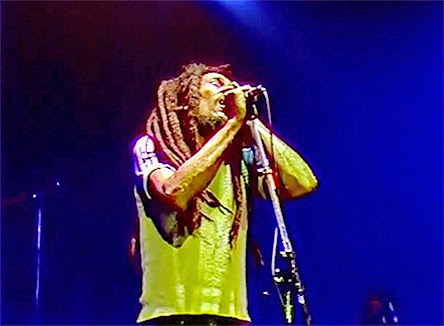 The main concert features a blend of Marley classics and new cuts from the just release album, “Uprising” (the tour was in support of that album and crisscrossed Europe from June through mid-July before jumping across the pond for a five-date set in the eastern part of the United States).

Included in the concert are the likes of “Revolution,” “I Shot The Sheriff,” “No Woman, No Cry,” “Zimbabwe” and “Redemption Song.”