Film Movement's DVD Debut Of Writer/Director Iram Haq’s I Am Yours Set For Nov. 11 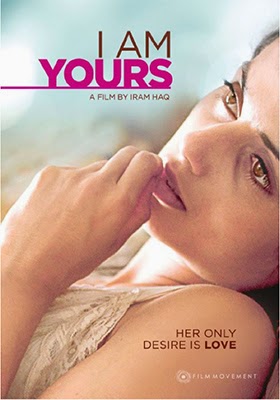 Film Movement has tabbed Nov. 11 for the DVD debut of writer/director Iram Haq’s I Am Yours.

Mina (Amrita Acharia, perhaps best know to American audiences as Irri from the Game of Thrones television series … also as Reidun in Well Go USA’s upcoming DVD and Blu-ray debut of Dead Snow: Red vs. Dead) is by any standard an attractive young woman.

But, as things in her life have transpired, she finds herself with two strikes against her (and she’s not even 30 yet) … she’s a single mom with a six-year old son and she’s an ethnic Pakistani living in Oslo, Norway.

She’d like to distance herself from the “traditional” ways that her parents would impose upon her, but those efforts — which are, quite frankly, too far in the other direction — have simply led to a whole series of bad decisions.

How do you win; how do you have a life that is fulfilling when you don’t fit in and efforts made to do so only make it worse? 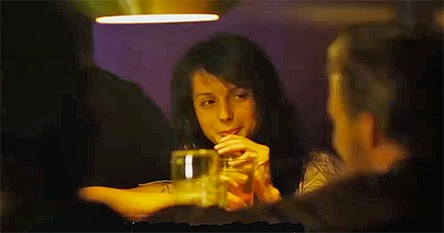 I Am Yours is certainly worth a look … critics have been kind, the film festival circuit has been rewarding and with the film now being made available to the domestic home entertainment market it could attract the following that it deserves.

Presented in Norwegian (with some Urdu and Swedish) with English subtitles.

Email ThisBlogThis!Share to TwitterShare to FacebookShare to Pinterest
Labels: DVD and Blu-ray Release Report, Film Movement's DVD Debut Of Writer/Director Iram Haq’s I Am Yours Set For Nov. 11