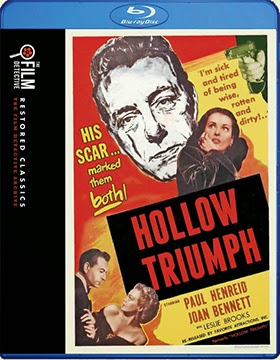 The Film Detective goes Hi-Def on Nov. 25 with a trio of newly restored classic film selections making their debut on the Blu-ray format. 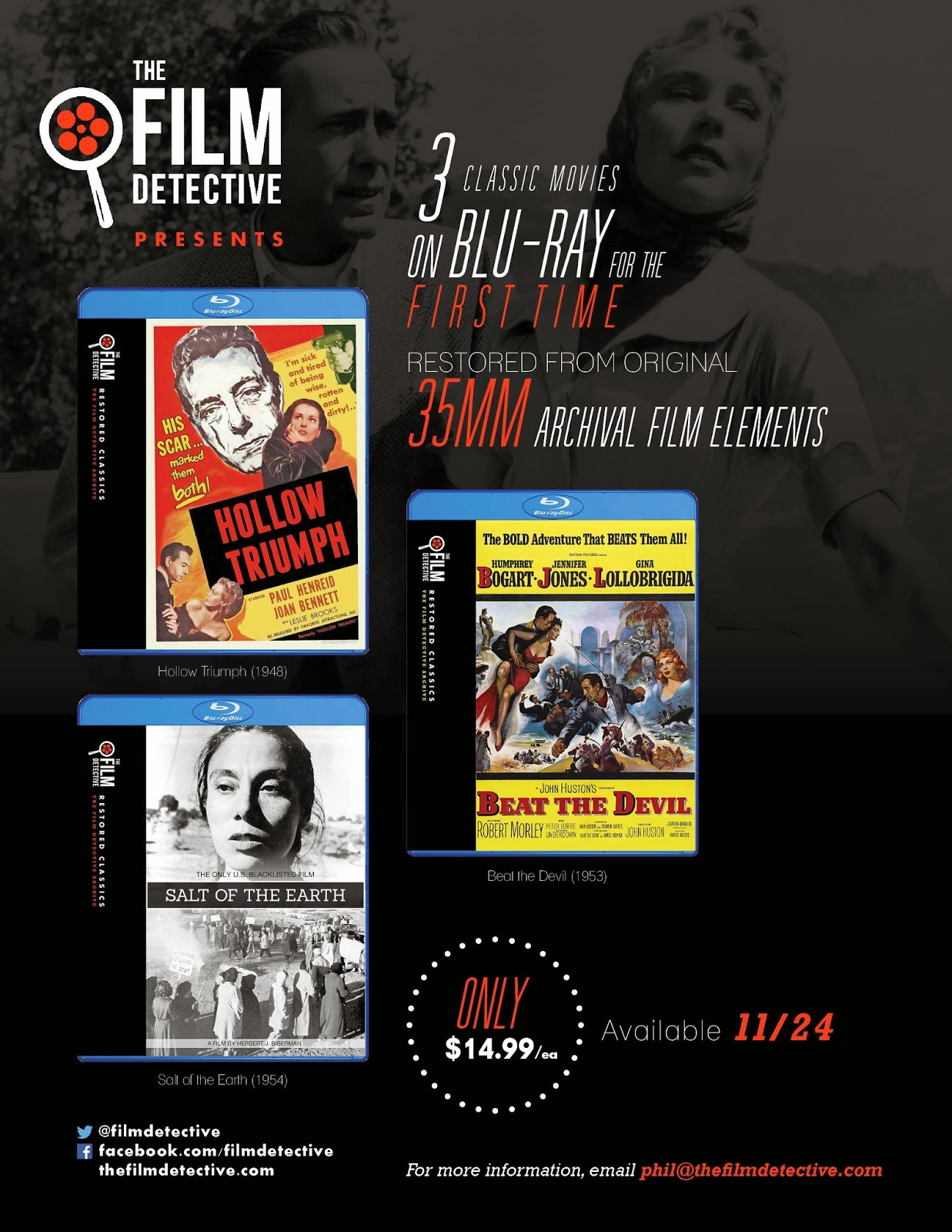