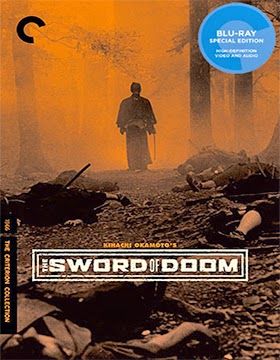 The Criterion Collection has unveiled its first release blitz for 2015 with the news this week of its DVD and Blu-ray selections for the month of January.

Kicking off the New Year on Jan. 6 will be a Blu-ray edition of Japanese filmmaker Kihachi Okamoto’s 1966 hunted/hated man samurai gem, The Sword of Doom.

In a stunning departure from the Bushido code, Tsukue (Tatsuya Nakadai — Seppuku, Kagemusha, etc.) is a samurai-turned-assassin, who is an out-and-out psychopath.   He has no honor and lives by his own code of lies, violence and betrayal … which marks him as man with many enemies.

German auteur filmmaker Rainer Werner Fassbinder’s 1972 film adaptation of his own “envisioned” stage play, The Bitter Tears of Petra von Kant, will be getting a push with a new digital restoration from Criterion on Jan. 13 as both DVD and Blu-ray product offerings. 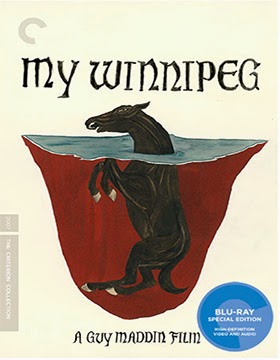 Jan. 20 brings the domestic DVD and Blu-ray debut of director Guy Maddin’s mock-documentary My Winnipeg to market.   The ARR works out to 2,412 days for this 2008 theatrical release … domestic ticket sales back then were $156,629.

The Criterion Collection has included three of Maddin’s short films with this release — Spanky: To the Pier and Back, Sinclair and Only Dream Things — a deleted scene and a one-on-one with Maddin and art critic Robert Enright. 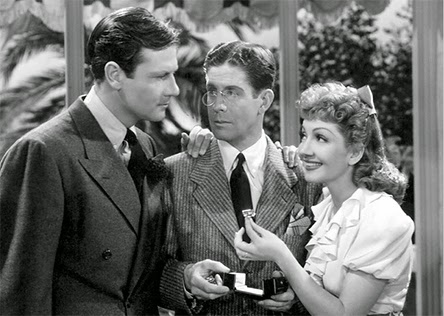 Lastly, Jan. 27 marks the arrival on Blu-ray of the Criterion Collection restoration of Argentine filmmaker Lucrecia Martel’s 2001 film, La Ciénaga.   Previously released on DVD by Home Vision (long since out of print), Criterion will also be releasing on Jan. 27 a newly prepared DVD edition as well.