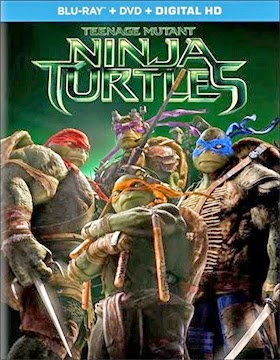 When you speak the names Michelangelo, Leonardo, Donatello and Raphael there is magic … box office magic.   The latest theatrical blockbuster starring the Ninja Turtles will be heading home just in time for Christmas from Paramount Home Media Distribution on Dec. 16.

Director Jonathan Liebesman’s Teenage Mutant Ninja Turtles piled up $187.2 million at the box office this past summer and arrives with a three-SKU product offering that includes a stand-alone DVD edition and two Blu-ray/DVD Combo Pack selections (one of which features a 3D viewing option) …

This re-launch of the venerable franchise by Nickelodeon Movies delivered exactly what TMNT fans wanted.   Action, clever dialog, action, more action (Liebesman, who scored with such films as Battle Los Angeles and Wrath of the Titans, deserves full credit) and yes, eye-candy, which comes in the form of Megan Fox —she lands on her feet here after her Transformers debacle.

The final product is also beautiful to look at … all tech credits are solid! 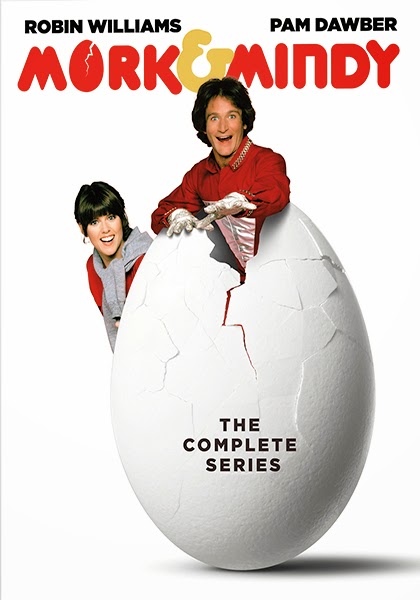 As to bonus features, these are limited to the Blu-ray SKUs.   There are three featurettes — “It Ain’t Easy Being Green,” “Evolutionary Mash-Up” and “Turtle Rock” — an extended ending and the music video “Shell Shocked,” which comes complete with a making-of featurette.

The delivery date for all 95 episodes of comic zaniness is Dec. 9 … bonus goodies include two Happy Day episodes featuring Mork — “My Favorite Orkan” and “Mork Returns.”