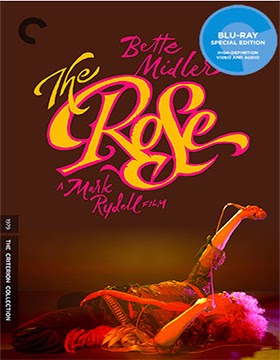 The Criterion Collection announced its May selections of DVD and Blu-ray film releases this past week … they arrive in two three-titled waves on May 19 and May 26.

In the first group, arriving at retail on May 19, is a newly-prepared restoration (approved by director Mark Rydell) of the 1979 film release of The Rose, starring Bette Midler (her first of two Oscar-nominations for Best Actress … the other being 1992 release of For the Boys) as Mary Rose Foster, a fictional character based on singing legend Janis Joplin.   Alan Bates, Harry Dean Stanton and Frederic Forrest (Oscar nominated for Best Supporting Actor) are her co-stars.

Blu-ray and DVD SKUs will be available from Criterion. 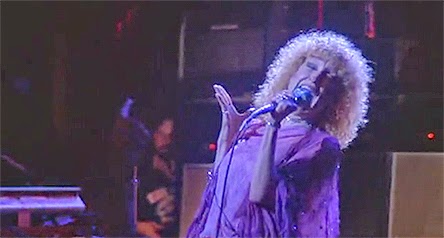 Bonus nuggets include commentary from Mark Rydell (The Cowboys, Cinderella Liberty, On Golden Pond, For the Boys, etc.), newly-prepared video sessions with Mark Rydell, Bette Midler and cinematographer Vilmos Zsigmond (four times nominated for Best Cinematography, with an Oscar win for Close Encounters of the Third Kind) and vintage interviews with both Midler and Rydell. 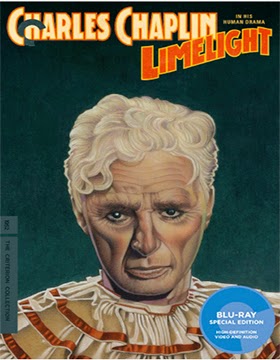 Bonus goodies here include a new video session with Chaplin biographer David Robinson (author of “Chaplin: His Life and Art”), newly-prepared video interviews with Claire Bloom and Norman Lloyd and two silent short films featuring Chaplin — A Night in the Snow (1915) and The Professor (1919).

Lastly, May 19 is the release date for a Blu-ray edition of 1937 tearjerker, Make Way For Tomorrow, starring Beulah Bondi and Victor Moore.

Shifting to May 26, the Criterion Collection brings to the Blu-ray format two films from auteur filmmaker Costa-Gavras, State of Siege and The Confession.

With the Oscar-win for Best Foreign Language film in 1969 with Z, Costa-Gavras suddenly found himself thrust into the international spotlight … and he delivered two magnificent films in the space of just three years, The Confession (1970, with Yves Montand and Simone Signoret) and State of Siege (1972, also with Montand).

The Confession sports a new film transfer (supervised by Costa-Gavras), the 1971 documentary short, You Speak of Prague: The Second Trial of Artur London, vintage video sessions and a newly-prepared video interview with the film’s editor, Françoise Bonnot (Oscar winner for Best Film Editing for Z). 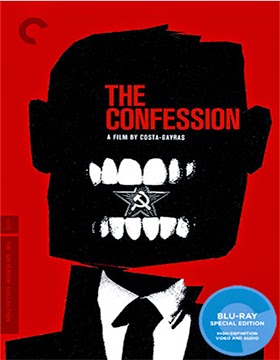 Bonus features for State of Siege include a newly-prepared interview session with Costa-Gavras and film scholar Peter Cowie (“John Ford and the American West,” “Ingmar Bergman: A Critical Biography,” etc.) and a vintage NBC News clip featuring Dan Mitrione (on whose life the film was based).