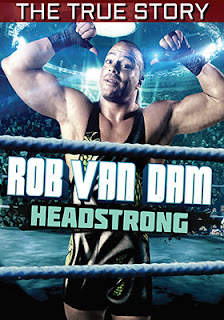 Bayview Entertainment enters the home entertainment arena on Nov. 26 with the DVD debut of documentary filmmaker Joe Clark’s game-changing film, Headstrong, about the life and times of WWE headliner, Rob Van Dam … or just RVD to his legion of fans.

After ten years of wrestling in various indie circles, Van Dam joined the WWF (soon to be the WWE) and won the WWF Hardcore Championship, lost it, won it back … and would go on to win the WWE Championship.

Clark’s film picks up Van Dam as he transitions to a new career — yes, he did take up acting beginning in 1995 and play Stanley in director Christopher Ray’s 2015 film, 3-Headed Shark Attack — which is that of a stand-up comedian.   As he works this new circuit, health issues arise from his wrestling days and RVD undergoes some medical tests for his frequent headaches and vision issues.

Because of his star-status, the WWE takes notice and as a direct result of his health scare institutes new safety policies.   In the end, it is a win-win for RVD as he is able to work through the pain and manage a full recovery. 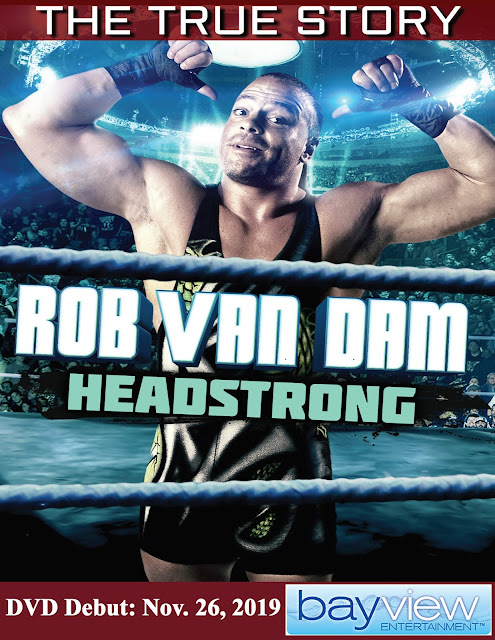