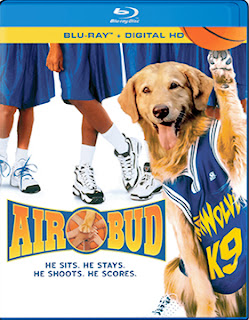 Last week it was news about The Mindy Project: The Complete Series being available in the New Year (Jan. 14) from Mill Creek Entertainment as both Blu-ray and DVD sets.

And priced-to-collect double-features on Blu-ray on Jan. 14 as well, including a double-bill starring The Joker’s Joaquin Phoenix that have never been released on Blu-ray — Return to Paradise and Reservation Road.

Also on the same date is the Blu-ray debut of director Charles Martin Smith’s 1997 theatrical hit, Air Bud, that kicked off the films that followed.   The entire six-film series on DVD or just Air Bud on Blu-ray … you decide. 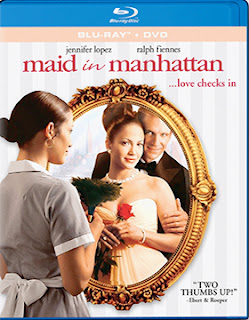 Also available on DVD on Jan. 14 are director Peter Werner’s Gracie's Choice, the true-tale of a teenage girl, Gracie Thompson (Kristen Bell), who raises her half-sister and three half brothers all by herself, and the double feature of director  Jeffrey Shore’s Song of Hiawatha, starring Graham Greene, David Strathairn and Litefoot (aka: Gary Paul Davis) as Hiawatha, and director Donald Shebib’s 1996 adaptation of the James Fenimore Cooper novel, The Pathfinder, also starring Graham Greene, along with Kevin Dillon, Stacy Keach and Laurie Holden.

Both of these DVD releases are priced at just $9.98 each and both selections include Digital Copy. 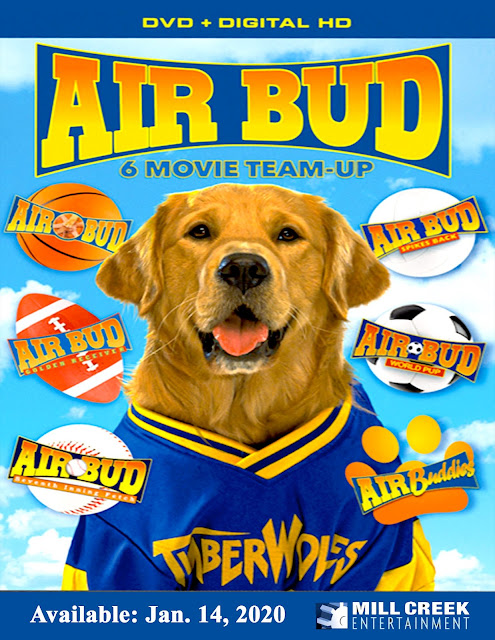