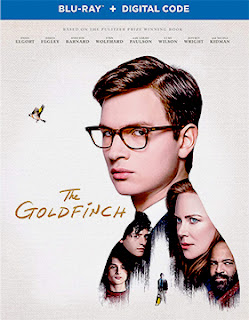 The ARR is a very-fast-to-market 81 days (do in part to the studio’s blockbuster hits, It: Chapter 2 and The Joker, also needing street dates in December) and ticket sales were a lackluster $5.3 million.