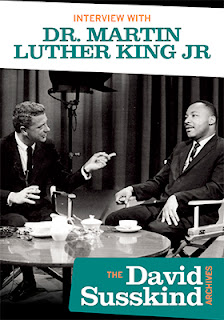 The nearly two-hour session first aired on June 9, 1963, and now in conjunction with The Paley Center, it has been restored for DVD.   Unseen since its original broadcast, nothing was off limits as the conversation between King and Susskind covered hot button issues of the time, ranging from the current state of the civil right movement to racial issues, including criticism of the Kennedy Administration over the speed in which legislation was moving forward. 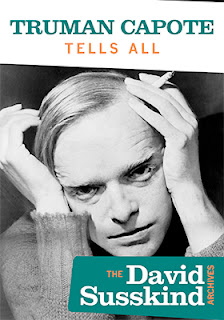 Shifting to the New Year, MVD Entertainment Group has the next two DVD releases in the series.   Streeting on Jan. 21 is probably the most controversial Susskind interview session ever broad, the Oct. 9, 1960 broadcast of David Susskind Archive: Interview With Nikita Khrushchev.   This was an “Open End” broadcast, which meant that there was no time limit … the pair continued discussing issues of the day for nearly two hours on live television.   Also included with this DVD presentation is the panel discussion that followed.

Also heading to DVD on Jan. 21 is the February of 1979 session, David Susskind Archive: Truman Capote Tells All.   Unseen in its entirety since its original broadcast, Susskind and Capote cover quite a bit of ground in looking at contemporary culture, including famous (or perhaps, infamous) events from Capote’s life. 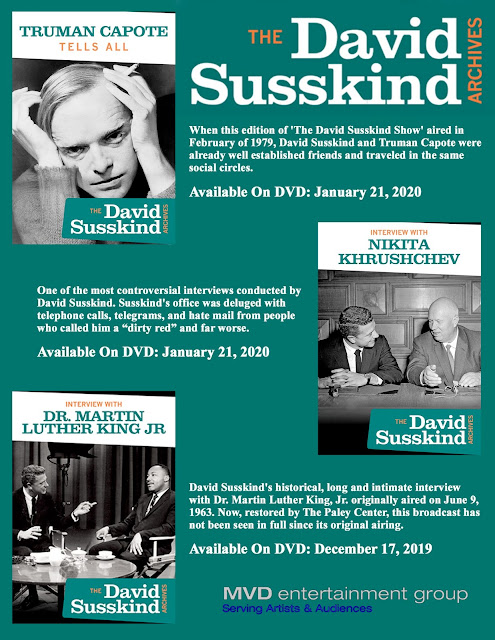