Anthropocene And The Freshmen On DVD From Icarus Films This Comping Jan. 21 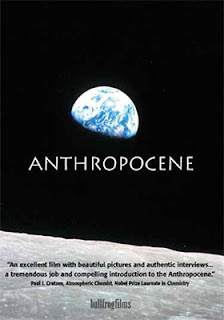 Icarus Films will be teaming up with Bullfrog Films to celebrate the New Year with the Jan. 21 DVD debut of the documentary filmmaker Steve Bradshaw’s Anthropocene.

Coined by Nobel laureate Paul Crutzen (Nobel Prize for Chemistry in 1995), the arrival of the term “Anthropocene” in scientific circles argues that our notion of nature is quickly becoming out of date.   They argue that humanity forms nature in this new epoch and that the Holocene period is now in transition.

Steve Bradshaw (The Real Life on Mars, The Perfect Famine) followed the 2013/2014 HKW studies with this documentary film.   For some 20 years Bradshaw had been working with the BBC as a reporter and frontline radio documentary producer with such far-ranging subjects as genocide in Rwanda, the UK’s health record, Parliamentary lobbying and the debate on global warming. 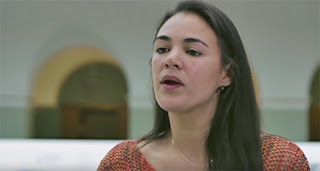 Anthropocene examines the issue of the planet being influenced more by mankind than nature through a series of interviews and archival footage … is it a drama, a comedy or something surreal.   The debate is joined, the outcome is now, uncertain. 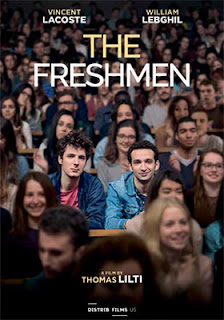 Also heading home on DVD on Jan. 21 from Icarus Films is the Distrib Films release of director Thomas Lilti’s The Freshmen.

This is the third film in a trilogy of movies directed by doctor-turned-filmmaker Thomas Lilti … The Freshmen joins The Country Doctor (July 25, 2017) and Hippocrates (Jan. 15, 2019) on DVD from Icarus.

With a keen eye for detail (drawing from his own medical school experiences), Lilti introduces us to students Benjamin (William Lebghil — Kiss and Tell, (Girl)Friend, C'est la Vie!), a recent high school graduate and the son of a doctor, and Antoine (four-time César Awards nominee, Vincent Lacoste, who also starred in Lilti’s Hippocrate), who failed to pass the necessary exams not once, but twice … this is third and final attempt.

They bond, for very difference reasons, and help each other — their relative strengths and weaknesses — to facedown the intense competition (close to 400 fellow students) and the harsh and seemingly relentless class load.   This yields a film that becomes one part comedy (some really terrific bits) and one part a melancholy tale (a certain sadness creeps in … the recognition that this is just the first hurdle and more awaits once the examination is conquered).

A solid box office drama in France, The Freshmen will be a welcome arrival on DVD in the New Year for those cinephiles looking something beyond the noise the current crop of domestic theatrical blockbusters.

The Freshmen is presented in French with English subtitles. 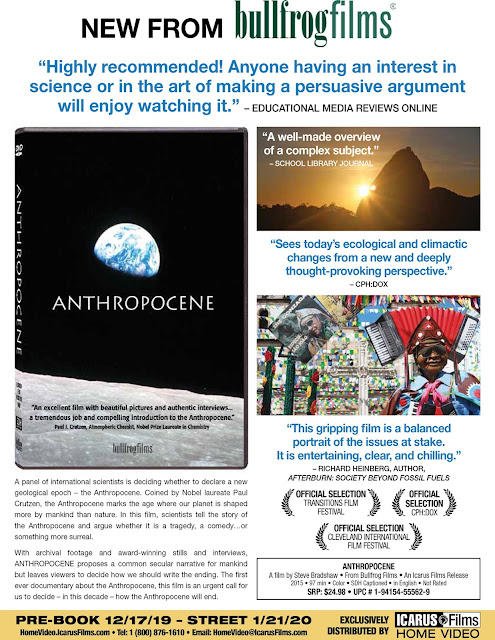 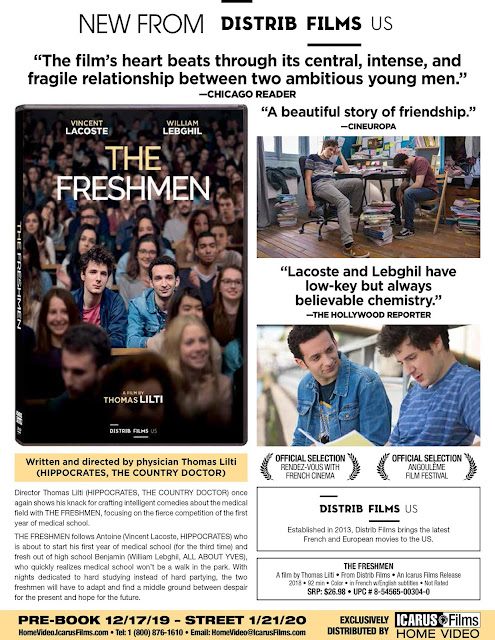 Email ThisBlogThis!Share to TwitterShare to FacebookShare to Pinterest
Labels: Anthropocene And The Freshmen On DVD From Icarus Films This Comping Jan. 21