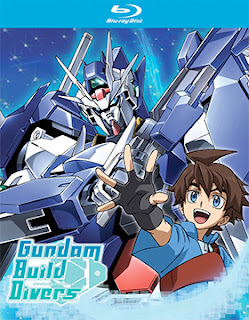 All 25 episodes in the series are included here, including clean openings and closings and episode prologue.

A new networking game is all the rage, “Gunpla Battle Nexus,” or just “GBN,” which allows players to go missions with their favorite Gunplay avatars in a virtual cyberspace.   Players become “Divers” and this series follows the adventures of Riku Mikami, Yuko Hidaka and Momoka Yashiro, who meet a mysterious virtual girl named Sarah, who at first seems to be their Gunpla friend, but things are not always as they seem.

Gundam Build Divers is presented in both Japanese, with English subtitles, and English. 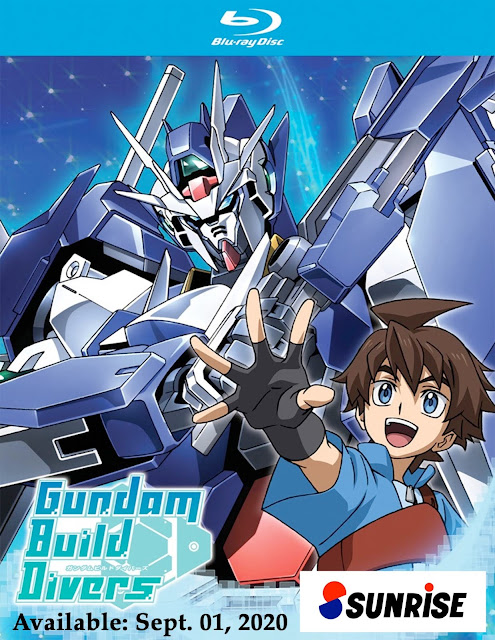