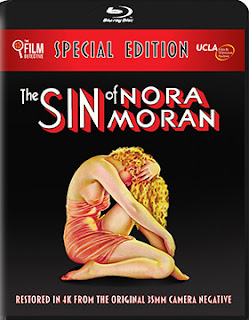 The Pre-Code world of Hollywood is visited on July 29 with the 4K film restoration of director Phil Goldstone’s 1933 shocker, The Sin of Nora Moran, starring Zita Johann (The Mummy) as the doomed titled character.

Explicit, especially for audiences of the time, we know from the get-go that Nora is no longer with us, she was sentenced to death and electrocuted.   Using a film technique called “narratage,” which had been developed by Preston Sturges earlier in the same year, we learn of Nora’s sad fate through a series of “jump-around” flashbacks.

The governor’s widow, Edith Crawford (played by Claire Du Brey, a prolific character actress, whose career began in silent films and went well into the 1950s) has found love letters among her dead husband’s belongings and takes these to her brother, John Grant (Alan  Dinehart — Charlie Chan at the Race Track, Dante's Inferno, Rebecca of Sunnybrook Farm, etc.), who just happens to be the District Attorney. 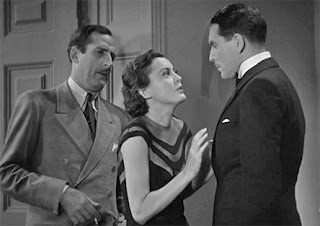 From this point, the narrative jumps around in time and we, as the audience, slowly piece together what happened to land poor Nora in the death house.   And what a story it is … rape, blackmail, murder and the death of an innocent woman (with a twist).   Pre-Code Hollywood movies, such as The Sin of Nora Moran, pulled no punches.

As for Nora, played by Zita Johann, she is both sexy and vulnerable … and at times foolish.   Johann, herself, had the breakout role as Helen Grosvenor in The Mummy, opposite Boris Karloff, the previous year, she then worked one more year in Hollywood and exited back to the stage.

Bonus features include commentary from film historian and producer Samuel M. Sherman and a newly-produced documentary on the career of Zita Johann. 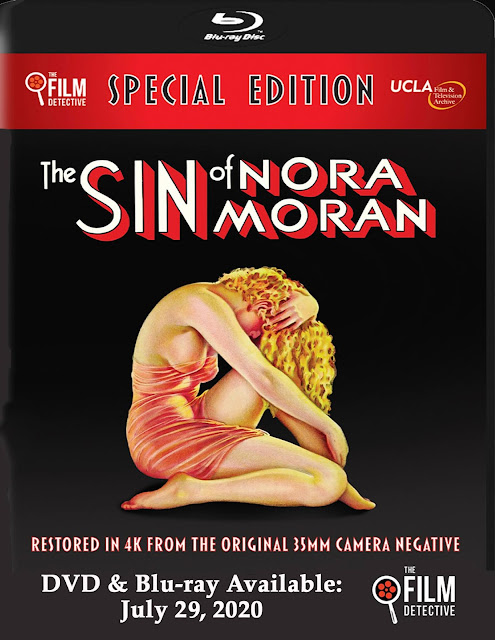 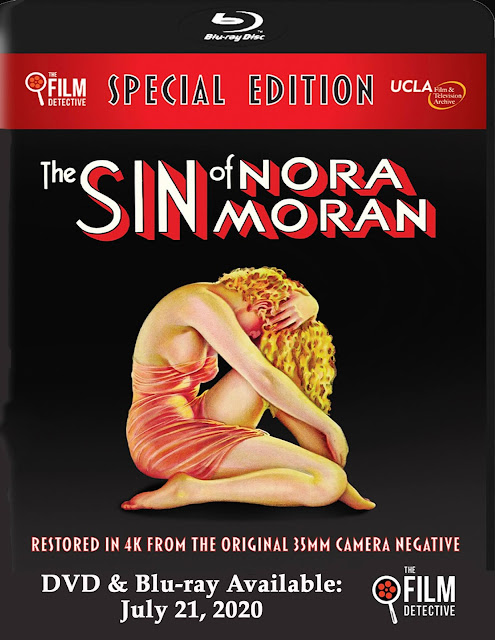 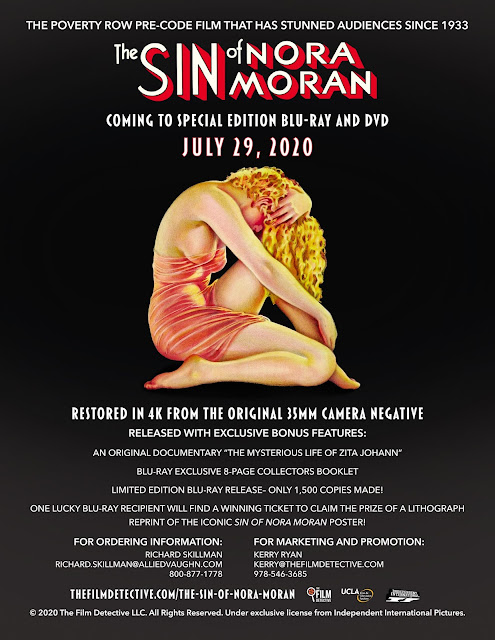