Dark Side Releasing Looks To Oct. 13 For The Domestic DVD Debut Of Submerged 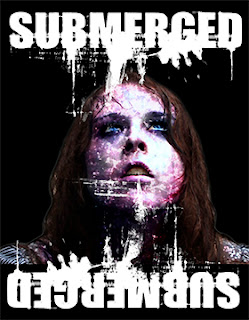 Dark Side Releasing, with sales and distribution expertise provided by MVD Entertainment Group, looks to Oct. 13 for the domestic DVD debut of the Down Under horror/thriller, Submerged, from the writing and directing team of Ben McKenzie and Phil Moore.

The question that dogs you throughout Submerged goes something like this.   Is Lindsay (Ella Roberts) grieving from the loss of her parents and allowing that grief to play tricks with her emotional well-being, or is the photographs that she is taking — which show young girls being murdered — real.   It’s clever.

The story jumps a bit about in time, with flashbacks used to fill in details.   Is there a serial killer on the loose — with a long reach over time — and what secrets does the little town of Willow Point (out near Adelaide … wine country) harbor.   Lindsay is our guide to the picturesque landscape, a landscape that belies the danger … how quickly death can come on a pleasant day with no warning.

Bonus features include commentary from the filmmaking team of Ben McKenzie (who appeared as a contestant on the Aussie television series, Australian Idol) and Phil Moore (Mortal Fools, Old Mates) and a Q&A session with the filmmakers and cast members. 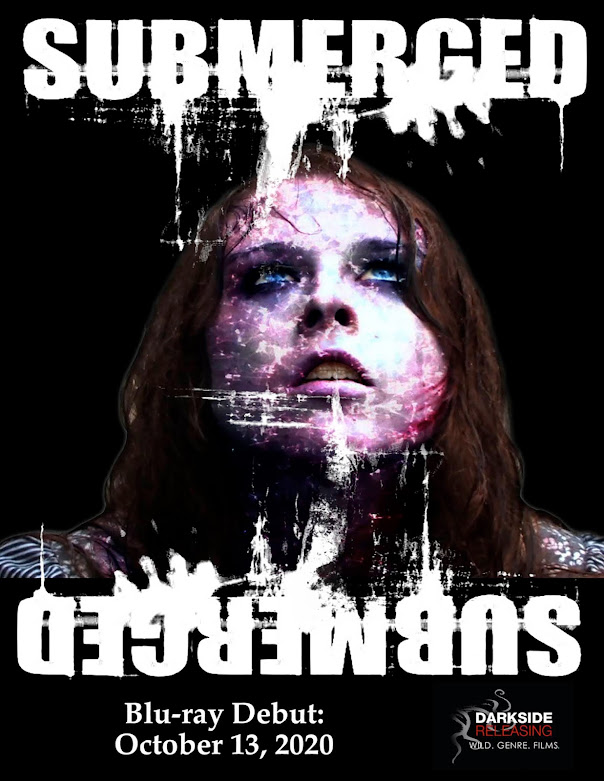 Email ThisBlogThis!Share to TwitterShare to FacebookShare to Pinterest
Labels: Dark Side Releasing Looks To Oct. 13 For The Domestic DVD Debut Of Submerged