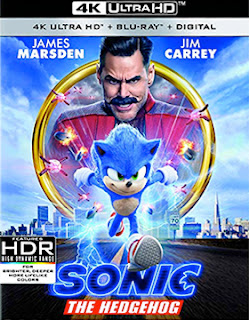 Paramount Home Media, with theatres shuttering over the Coronavirus pandemic, has elected to move director Jeff Fowler’s smash hit, Sonic the Hedgehog, to the home entertainment marketplace on May 19 as a three-SKU product offering.

The film clearly had the legs to run out theatrically for another couple of weeks, but that has all changed.   The May 19 street date yields an ARR of 95 … current box office totals are in a holding pattern at $145.8 million.

Planned for release are Combo Pack edition for both the 4K Ultra HD (with Blu-ray) and Blu-ray (with DVD) formats, plus there will be a stand-alone DVD edition.

The bonus features for Sonic the Hedgehog, which are exclusive to the Blu-ray and 4K Ultra HD SKUs, include commentary from director Jeff Fowler (his debut), who is joined by Ben Schwartz, the voice of Sonic the Hedgehog, deleted scenes, a blooper reel, the music video, “Speed Me Up” and four featurettes — “For the Love of Sonic,” “Building Robotnik,” “The Blue Blur: Origins of Sonic” and Sonic on Set.” 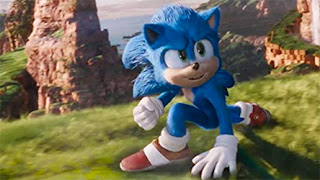 Also added to the release calendar this week by Paramount Home Media are both DVD and Blu-ray editions of Star Trek: Short Treks CBS All Access series.

This Trekkie series, drawing cast members from the Star Trek: Discovery series, showcases all ten episodes — “Runaway,” “Calypso,” “The Brightest Star,” “The Escape Artist,” “Q&A,” “The Trouble with Edward,” “Ask Not,” “Ephraim & Dot” and “The Girl Who Made the Stars” — plus separate bonus features for each of the episodes. 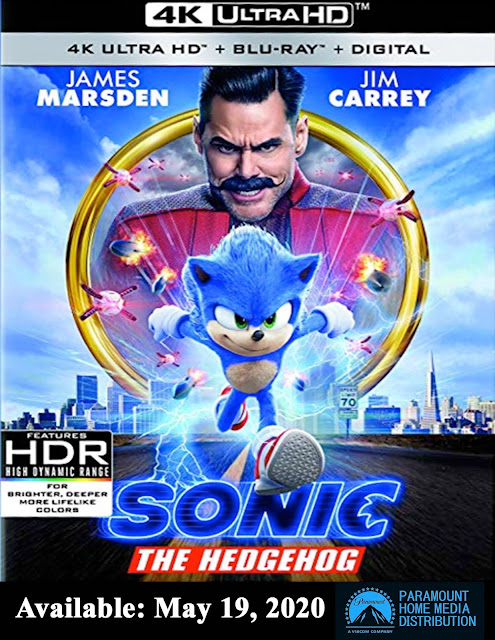