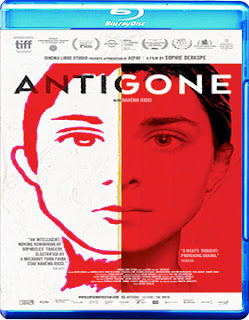 The film opened at the Toronto International Film Festival in September of 2019 and then proceeded to work the festival circuit through February of last year … and then we all know what happened next.   A tragedy, but during its moment in the sun Antigone did manage to pull in a series of festival awards and garnered some solid critical praise.   Now comes the home entertainment marketplace.

In the Fifth Century BC, Sophocles wrote of the tragedy of Antigone, the daughter of Oedipus Rex, and how her actions in defense of her brother brought about a series of tragic events.   Deraspe has up-dated the core of the story to modern day Montreal, however she leaves the names as is (odd for parents to name their four children after the characters in a Sophocles play, but there you have it). 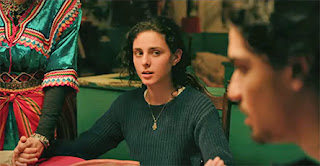 Antigone (Nahéma Ricci) has adapted to her new country (family is from Algeria, which gives her a leg up since she speaks French) and all is going well as she attends high school.   The future is bright.

Not so for her brothers, Étéocle (Hakim Brahimi) and the “footloose” Polynice (Rawad El-Zein), who sees the “system” as something to exploit, which, of course lands him in a world of trouble. 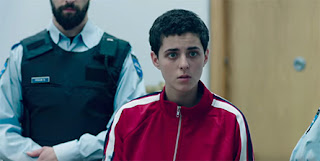 For students of Sophocles, the other “leg” to the triangle is her school mate, Hémon (Antoine DesRochers), whose father is a high-powered politician.   Things for Hémon, Antigone and her brothers — and the tragedy that will unfold — are set in motion when Polynice is arrested for his scheming and scamming and, if found guilty (a foregone conclusion), he will be deported.

Once Antigone steps forward to help her brother (with a “hair-brain” scheme), things are set in motion that will playout pretty much as they did 2,500 years ago.

Antigone is presented in French with English subtitles. 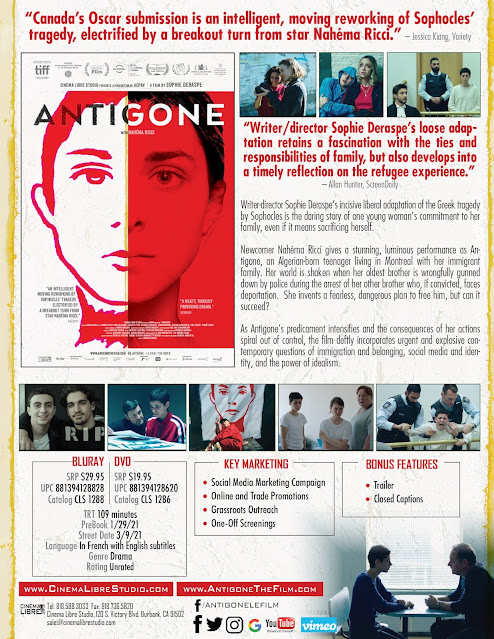