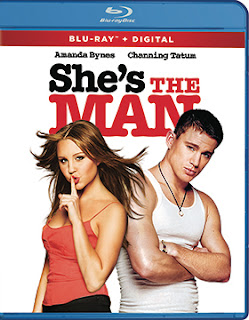 The other Blu-ray promotion added to the ‘Q1 release calendar by Paramount Home Media this past week is a 13-strong slate of Miramar Productions returning to the home entertainment marketplace (Paramount acquired the library last April).   The street date is Feb. 23 (all include Digital Copy). 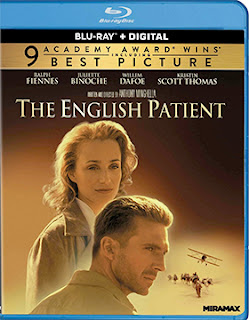 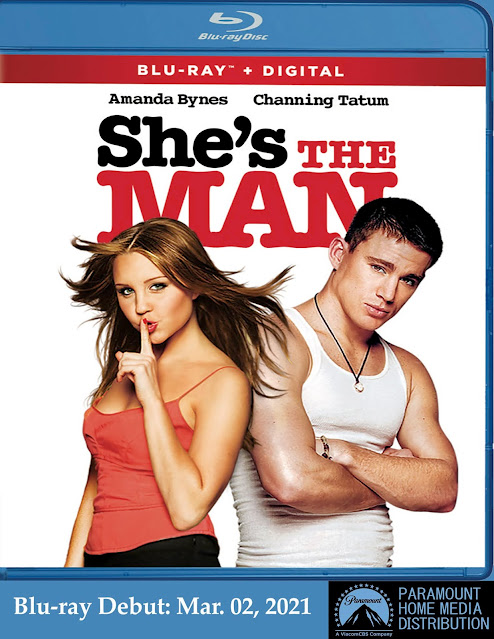