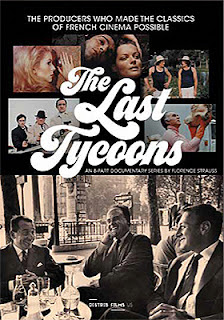 Icarus Films will be teaming up with France’s premiere film production and distribution company in the New Year for the domestic DVD debut of documentary filmmaker Florence Strauss’ stunning eight-part series on history of French cinema, The Last Tycoons.

The street date will be Jan. 18 for this double-disc collection.

Whether a Francophile or just a fan of movies in general, you’ve certainly recognize the names of Jean Cocteau, René Clément, Jacques Demy, Luis Buñuel, François Truffaut, Éric Rohmer and more, the directors who marked the post-war renaissance of French cinema and influence of the New Wave.

But what of Pierre Braunberger, Anatole Dauman, Robert Dorfmann, Mag Bodard, Pierre Cottrell, Jacques Perrin and former grain merchant, Alain Poiré?   These names are unlikely to ring any bells, but without them some of the greatest films of the 20th Century would never have been made. 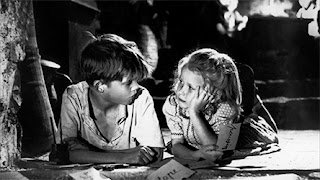 They are the producers, the ones who took the financial risks and created the opportunities for the filmmakers whose names became iconic.   Florence Strauss knows this world inside and out as the daughter and granddaughter of French film producers.

She breaks out the history into the types of producers that made the films … the daring, the lovers of cinema, the tenacious.   Passionate and self-taught … the result, an eight-part series on the history of the greatest films in French cinema … in world cinema.   How they came to be!!

The Last Tycoons is presented in French with English subtitles. 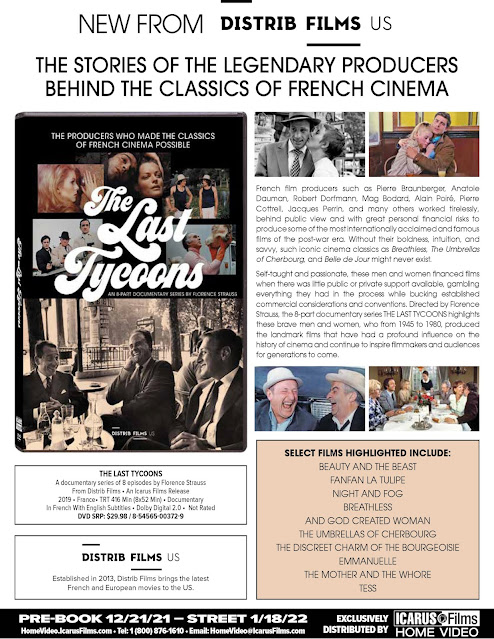