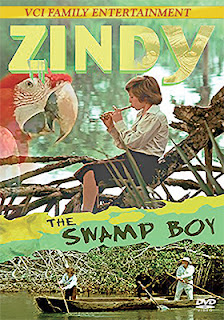 The ultra-rare Zindy the Swamp Boy, from legendary Mexican filmmaker René Cardona Sr., will be getting a new 4K scan from the only known 35mm camera negative featuring the English-language presentation of the film courtesy of VCI Entertainment.

This exotic jungle adventure will be making its way to the DVD marketplace on Feb. 8.

Zindy (played by the late René Cardona III) survived the murder of his parents, his grandfather, Abuelo (René Cardona) took revenge and the pair became fugitives.  Abuelo raising his grandson in a swamp; a jungle, where danger lurks at every turn.   The pair are constantly being stalked by a cunning puma.

Zindy’s only companion is a chimp by the name of Toribio.

Zindy the Swamp Boy, made in 1973, is something of a cross between Rudyard Kipling’s Jungle Book and filmmaker Eli Roth’s The Green Inferno.  Beautiful, lyrical, haunting and tranquil, and yet deadly dangerous, not only from what lies within their hideaway, but what may find their hiding place from the outside.

The balance is changed when a young girl by the name of Anita (Lily Fields) wanders into their hidden domain.   Tragedy and death will follow. 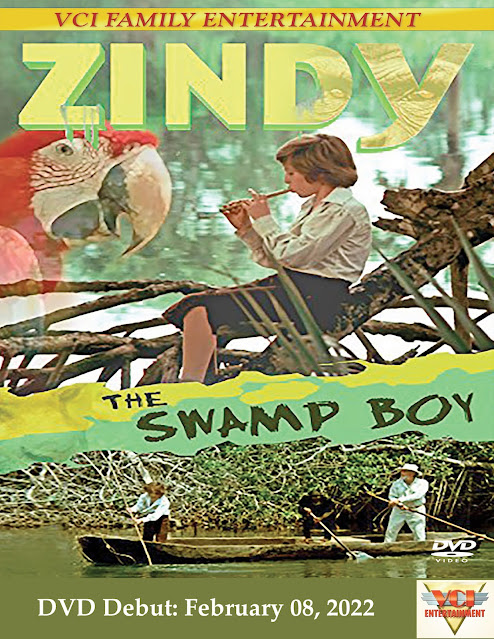