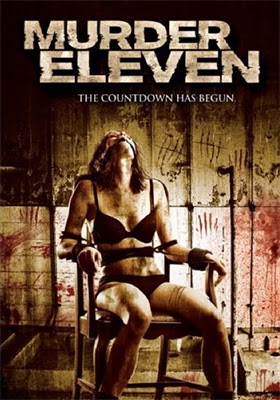 Just when you thought that it could not possibly get any worse for Atlantic City — hurricane, fires and more — along comes writer/director Jim Klock’s Murder Eleven, the story of a serial killer named Richard (also played by Klock), who is stalking the streets of this storied city with ten victims already under his belt.

It is due out on DVD from Indican Pictures on Feb. 11.

Hot on his trail are two detectives — Mayfield (Michael Mack) and Jesse (Richard Reid) — desperate to catch him before he claims his eleventh.   His trophies have been hookers, so there’s not much in the way of resources being brought to the case … in other words, they are pretty much on their own.

Now just when you are thinking that Murder Eleven is going to be reduced down to some nut job with mommy issues or something do with being bullied as a school kid, which we’ve seen ad nauseum, filmmaker Jim Klock throws in a couple of twists — one (not to be revealed here) of which comes completely out of left field and leaves you wondering about all of those for better or worse “relationships.” 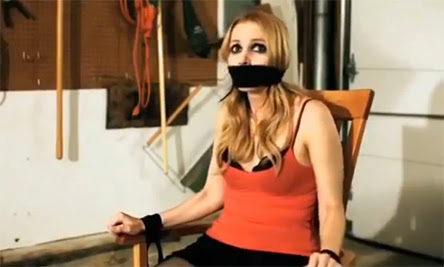 Richard’s latest “house guest” is Katey (Autumn Federici), a prostitute with drug issues who probably won’t be missed.  She becomes the central focus of the story as Mayfield and Jesse literally race against the clock to crack the case.

One last thing, Julienne Irons co-stars as Samantha, her character, along with the sleuthing work of the two detectives, really sets Murder Eleven apart from your typical spree-killer genre flick.