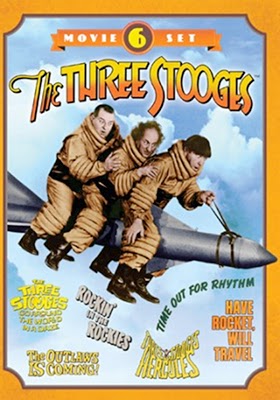 Mill Creek Entertainment announced this past week a three-wave release package of priced to sell DVDs for delivery during the month of February.   All SKUs carry an SRP of just $9.98 each (and that’s before discounts at retail).

Kicking off this hit parade on Feb. 4 is the double-disc, six film collection featuring those comedy greats, The Three Stooges.   Included in the mix — and remember this collectible is priced at just $9.98 — are four films featuring Moe Howard, Larry Fine and Joe DeRita as Curly-Joe: Have Rocket Will Travel (1959), The Three Stooges Meet Hercules (1962, with Samson Burke as Hercules), Three Stooges Go Around the World in a Daze (1963) and The Outlaws is Coming (1965, co-stars Adam West, Henry Gibson and Nancy Kovack).

The other two films in the collection star Moe Howard and Larry Fine, with Curly Howard as Curly: Rockin' in the Rockies (1945) and Time Out for Rhythm (1941, with Rudy Vallee and Ann Miller).

Also on Feb. 4 are The Ellen Show: The Complete Series (a double-disc collection) and The Tick: The Entire Series. 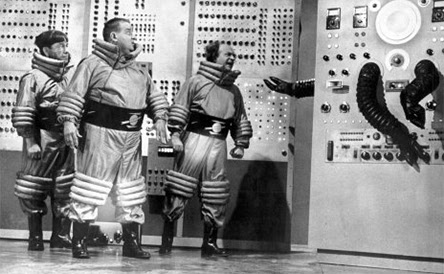 The other series — also a six-SKU array — is titled Miracles Around Us and focuses on such subjects as “Amazing Visions,” “Angels Among Us,” “Answered Prayers,” “Finding Faith,” “Guardian Angels” and “Saved by the Light.” 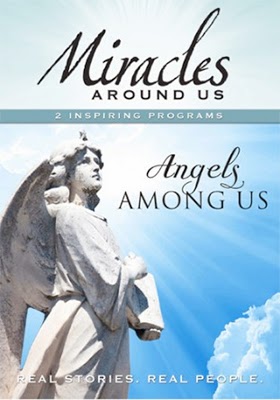 Feb. 25 brings DVD and Blu-ray editions of the six part series titled Lawmen of the Old West and the double-disc DVD release of 20th Century Timeline.

For more information on the February release slate — or other price-to-own Mill Creek Entertainment DVD and Blu-ray production — visit the company’s website at http://www.millcreekent.com.